What is Boerhavia diffusa common name ?

Boerhaavia diffusa is a four-o'clock family flowering plant that is also known as Punarnava, Red Spiderling, Spreading Hogweed, or Tarvine.

It is well-known medicinal plant in traditional Indian medicine as well as other parts of world, for example, Southern American and African continent. 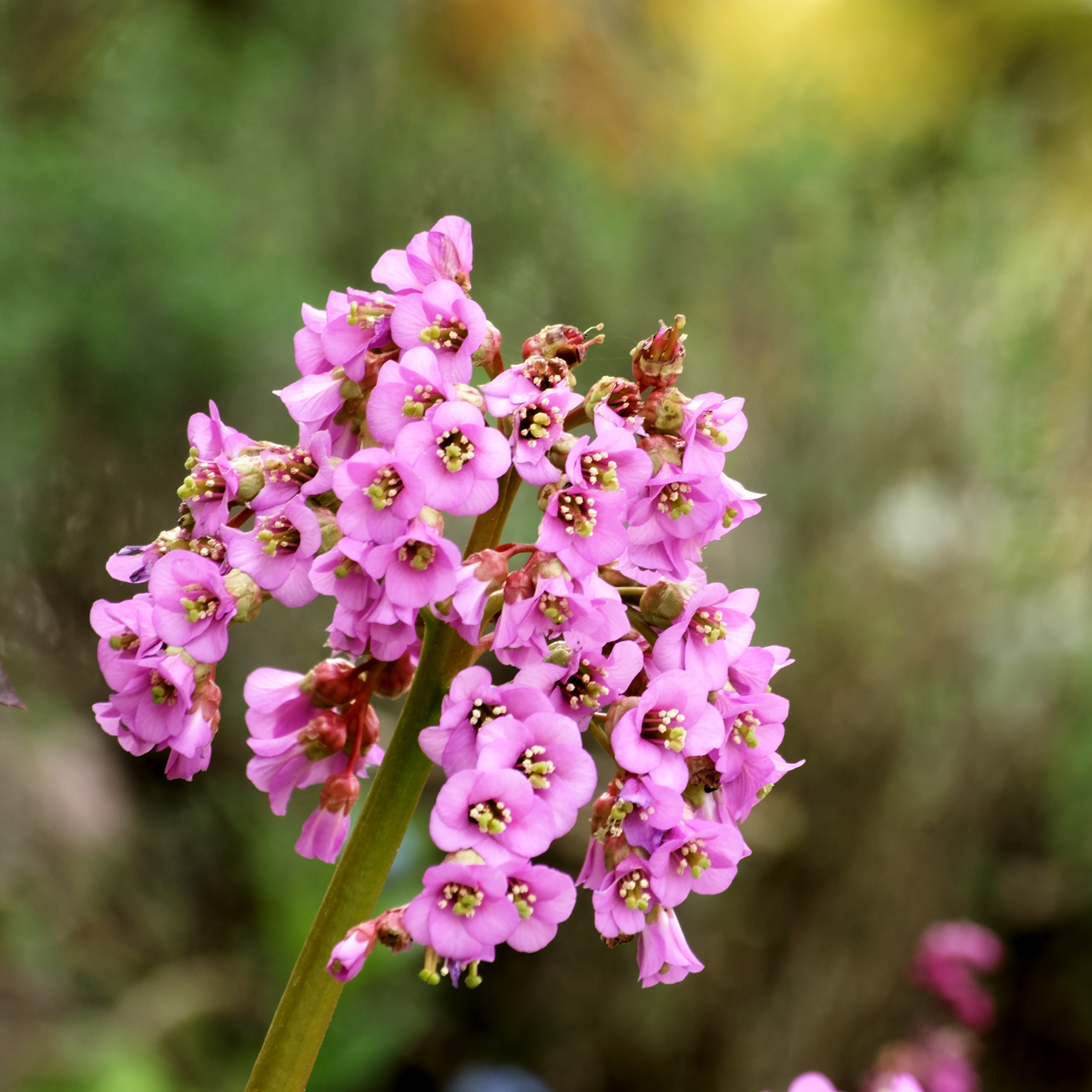 Boerhavia diffusa has capabilities such as antiaging, reestablishing youth, strengthening life and cognitive function, and disease prevention, all of which imply that they raise the body's resilience to any onslaught, offering hepatoprotection and immunomodulation.

Synthetic vs Natural Vitamin C Nutrients: Does It Matter?
Dec 03, 21